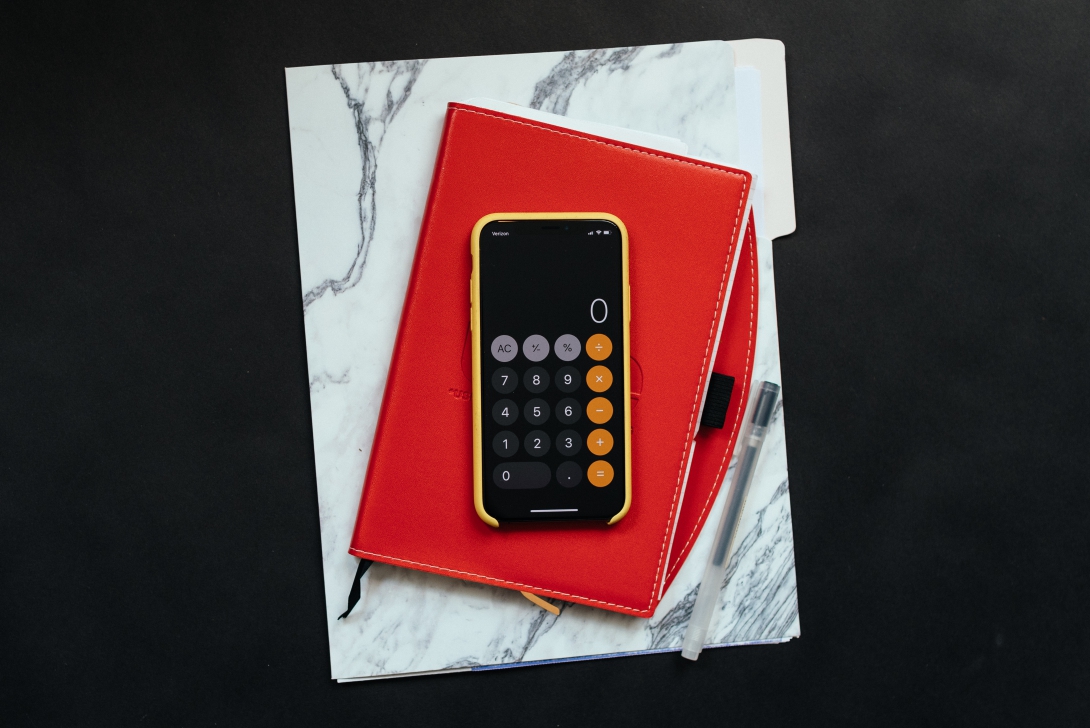 Many taxpayers are unaware when they need to pay estimated taxes, and how to calculate them. Both the IRS and New York State tax code require individuals to pay income taxes as they earn income, whether the individual is a W-2 employee, a sole proprietor, partner, member, or S corporation shareholder. Estimated tax payments are used to pay not only income tax, but also self-employment tax and the alternative minimum tax.

Who Must Pay Estimated Tax Payments?

For individuals, if the amount of income tax withheld from your W-2 or pension is not enough, or if the taxpayer receives income from interest, dividends, capital gains, or other income on which no withholdings are taken, they may have to make estimated tax payments. Generally, individuals who are sole-proprietors, partner, member, or S corporation shareholder have to make estimated tax payments. These payments are required when the federal tax expected to be owed is $1,000 or more for the year ($300 for New York State), after factoring in withholdings already taken.

If a taxpayer meets all three of the following conditions they do not have to make estimated tax payments:

The Internal Revenue Service requires a taxpayer to pay at least 90% of their current year income tax liability, or the prior year “safe harbor” 100% or 110% amount, whichever is smaller. If an individual has to make estimated tax payments for the reasons stated above, the payments are divided into quarterly equal payments. The quarterly estimated payment due dates are the following: April 15th, June 15th, September 15th and January 15th (of the following year). These payments can be made online, over the phone, or mailed in. If it is easier for the taxpayer to pay estimated taxes weekly, bi-weekly, monthly, etc., they can, as long as they have paid in enough by the end of the quarter.  The benefit of using withholdings to cover estimated tax payments is the annual withholding amount is deemed to be made quarterly.

When taxes paid in for the year do not equal at least 90 percent of the current year tax, or 100 percent of prior year’s tax liability (110 percent for high income taxpayers), an underpayment penalty is assessed. The penalty can be minimized for individuals who do not make income evenly throughout the year by annualizing their income. The penalty may also be avoided when the failure to make estimated payments was caused by a casualty, disaster, or other unusual circumstance. Taxpayers may avoid the underpayment penalty if they can prove there was reasonable cause for not making enough estimated payments, and the failure to pay was not due to willful neglect. To help alleviate penalties, some employees may be able to take a bonus at year-end to bump up their withholdings if they realize their quarterly estimated payments during the year were light, as once again any withholdings are deemed to be made quarterly during the year.

In 2018, the Internal Revenue Service lowered the required percent of the 2018 current year income tax to be paid in to the government from the 90% stated above to 80% due to the complexity of the new tax law changes, and possible unforeseen tax consequences to taxpayers from this first year of implementation. Originally, taxpayers needed to file the IRS waiver Form 843; Claim for Refund and Request for Abatement, with their federal tax return to seek relief under the 80% rule.  Recently, the IRS announced that it will automatically apply the 80% rule to eligible taxpayers who already filed their 2018 returns, but failed to claim the waiver. The IRS will begin mailing copies of CP 21 notices granting relief to affected taxpayers. Eligible taxpayers who already paid the penalty when they filed their return will receive a refund check about three weeks after receiving their notice, regardless if they requested penalty relief.

The information reflected in this article was current at the time of publication.  This information will not be modified or updated for any subsequent tax law changes, if any.

More Articles From The Focus

Beyond the Numbers: Jack Van Pelt

In 2021, New York State introduced the pass-through entity tax (PTET), which allowed owners of electing pass-through entities to circumvent the $10,000 state and local tax deduction limitation on their individual tax returns.  As a result…

Do you own a small business? If so, taking action now to identify possible tax benefits will be helpful. There are several tax advantages and incentives for business owners.  The following are just a few:

Send Us A Message
Cancel Message

Send Us A Message